← more from
Saddle Creek
Get fresh music recommendations delivered to your inbox every Friday. 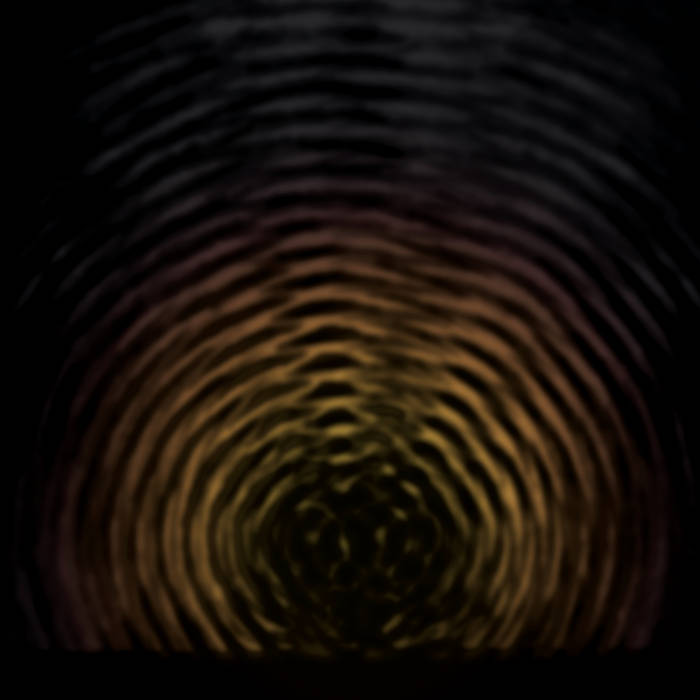 After fronting Neva Dinova for more than 15 years which included five full-lengths, a split EP, and countless tours, he packed up his dog and moved from his native Omaha to his girlfriend’s hometown of Los Angeles. Two days before he left he recorded 18 demos with musician and engineer Ben Brodin (Before the Toast and Tea, Conor Oberst) at Brodin’s insistence. Once in L.A., Bellows got a job installing sliding-glass doors and sold his Les Paul to buy a Datsun pick-up truck.

Though he had no plans to form a new band, he played the occasional solo show, performed with Whispertown, and continued to write songs. In early 2011, an invitation arrived from Omaha’s Film Streams Theater for Jake’s old friend Ryan Fox (Our Fox, The Good Life), also living on the West Coast, to perform an original live film score. Fox enlisted Bellows and Brodin to collaborate and the trio began to compose and discuss improvisational ideas over long-distance. Since they were all going to be in Omaha and had a long history of playing in each other’s bands, Brodin and Fox nudged Bellows into booking studio time to record some of his dormant songs.

Excited to release the new material on their own terms the band put out a preview EP on cassette, Help, at the end of 2012. The new music is underpinned by philosophical conviction and shaped by an interest in physics, cosmology and mythology. Bellows returned to music with a renewed sense of the intrinsic value of art and its ability to express the commonality of human experience. Bellows believes that songs change the fabric of the universe through the very frequencies they emit. As such, the record attempts to create the world he wants to see instead of reflect the world that is. “Our theory of the beginning of the universe is the big bang - a sound,” Bellows said. “What gave birth to the universe is our one tool that we can change the universe with.”

His debut full-length, New Ocean, offers a mix tape of different kinds of songs hanging out on one record – left turns into drunk-in-the-sun bossa nova, blue-eyed-soul ruptured by fuzz guitar, love songs that are not necessarily ballads despite their introspective gauziness.

All songs by Jake Bellows

Jake Bellows is a musician from Omaha, NE who has been playing shows around this fine country and the world since 1993.

Bandcamp Daily  your guide to the world of Bandcamp

The Hammer and The Relentless from the Boston band Malleus stop by for a chat.